The world’s largest international grassroots football event, which has been a regular feature of our teams since 2005. The championship is always a great experience for our athletes, so it’s a great pleasure to be able to delegate a female team again in 2019. Accompanied by the coach and the manager, 8 players who regularly attended our trainings and events at the Fair Play Football Roadshow, as well as other programs of our association, will travel to the Homeless World Cup for the behavior they deserve to wear Hungarian jersey. The intense preparation period of the three months prior to the World Cup, with four weekly trainings each year, is a great challenge for coaches and players alike, but fortunately the result is one in which we compete against the best in the world every year. In 2018, the Hungarian national team of the Oltalom Sports Association won the 3rd place in the World Championships in Mexico City. In 2019, the event was held in Cardiff, where the girls took the 5th place while our men’s team finished 18th. 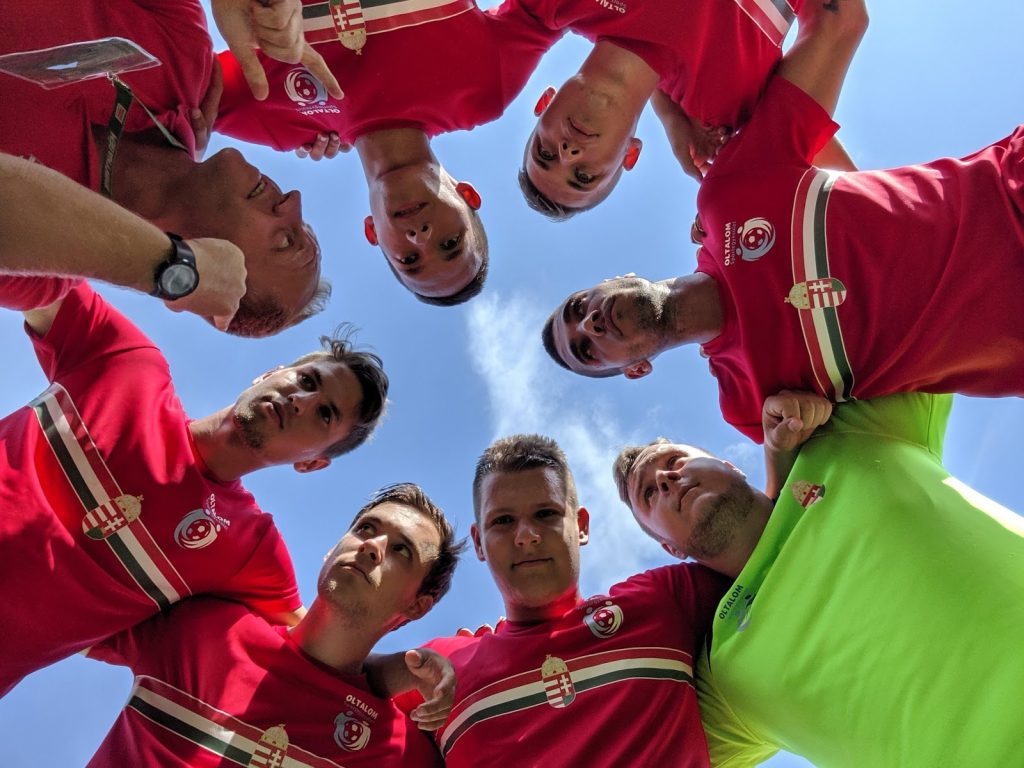 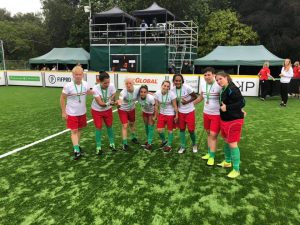