Oltalom Charity Society started to use sport as a therapeutic activity of personality developing value in its operations in 2005. The idea sprang out of our protégés: the residents of the homeless shelter indicated they would happily play football together occasionally so a tradition of hobby-like common play of football just for pleasure – a kind of „football session” – started then. This year, András Rákos, worker of Oltalom Charity Society and later president of the soon established Oltalom Sports Association, bumped into a newspaper article on Homeless World Cup. He showed the article to the team-members who also saw a great opportunity in participating in the contest. As it was just the registration period they entered for the competition next year.Homeless World Cup accepted the entry of Oltalom Sports Association so trainings became regular. It was OSA who delegated the first Hungarian team to the Homeless World Cup, which took place in South-Africa that year (2006). 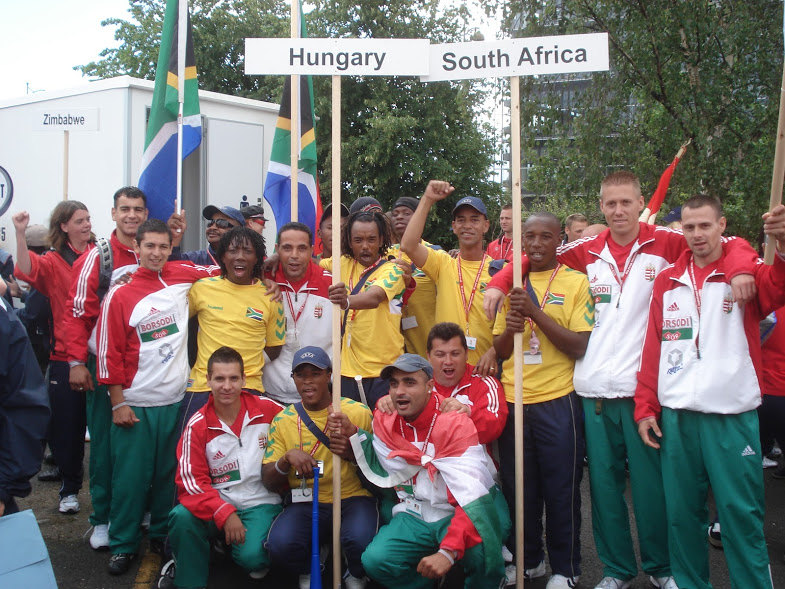 It was the change perceivable on the players returning from the world contest that convinced the leaders of Oltalom to continue this activity and make regular trainings and competition opportunities accessible for the most possible athletes.
In the beginning we offered regular and free sporting opportunities exclusively for the homeless but later, in 2008, we widened the scope of our offer to younger but also socially disadvantaged people. 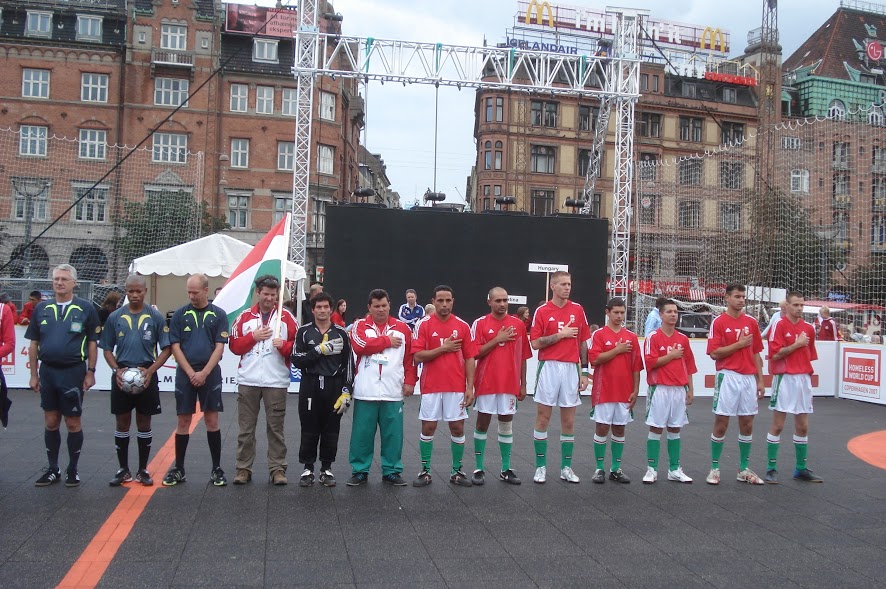